Vila Real de Santo António was built during the reign of King D. José I on the orders of the then prime minister, the Marquis of Pombal, for the purpose of controlling trade along the border. The town was built in 1774 on the sands next to the mouth of the Guadiana, at the site of the small fishing village "Santo António de Arenilha". As the town became dependent first on the tuna trade and later on sardines, a number of canning factories opened up, bringing considerable economic development. The alteration of the fishing grounds in the 1960s led to a severe crisis in the fishing and canning industry, which gave way to the expansion of tourism.

Vila Real de Santo António is designed to be the ideal city of the Enlightenment, whose plant model was developed it from a central element, the square, the regularity of the streets and the uniformity of the buildings.

Creation of Pombal Center arises from a pre-designed plan Pombal, with a regular grid crosslinked and whose deployment was established due to the proximity of the river and topology.

The Pombal urban core has an octagonal layout defined by thirty-five blocks of rectangular shape where the larger side is parallel to the river and four blocks square format located on the axis N / S defined by the Obelisk and the Church.

The Avenue of the Republic, designed to be the facade of the town is represented by seven symmetrical blocks to the axis marked by the Customs House, the Town Hall and the Obelisk.

The current architecture is characterized by townhouse buildings in the Royal Square and Lower Sea, and ground floors in the rest of the mesh, designed according to a strict metric spans and uniformity of coverage. The single-storey houses, two spans, are implanted in narrow lots with patio in the back. The Royal Square, the houses are marked by door / window on the ground floor and the upper window: in Lower Sea buildings articulate architectural and especially the commercial and residential uses, defined by doors on the first floor and balconies on the second. 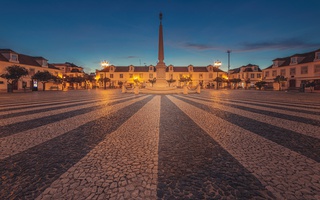 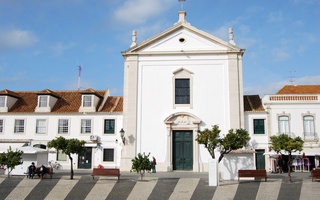 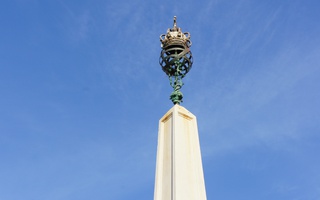 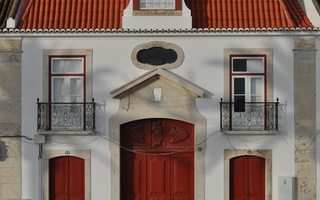 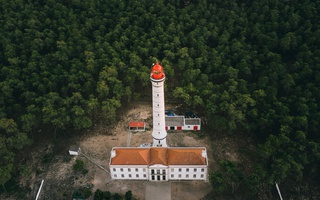 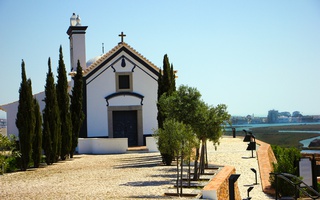 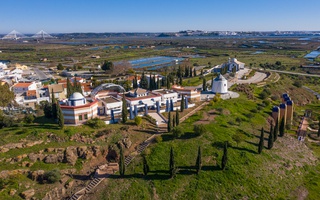 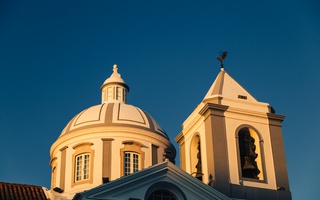 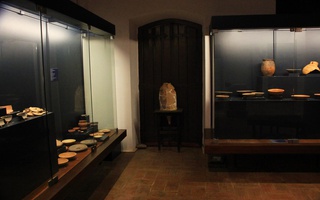 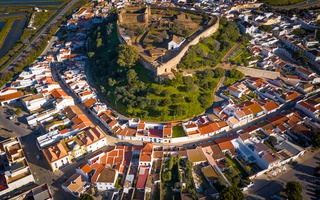 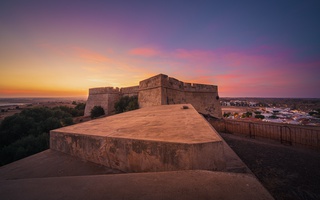 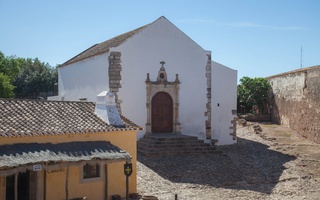 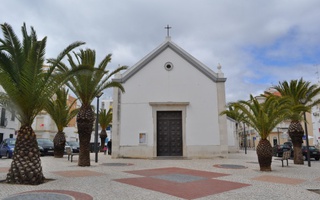 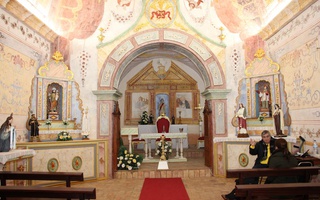 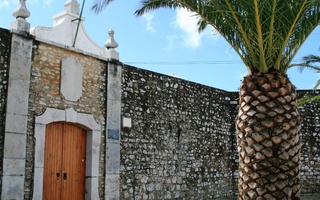 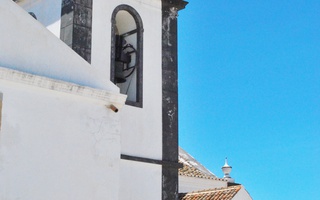 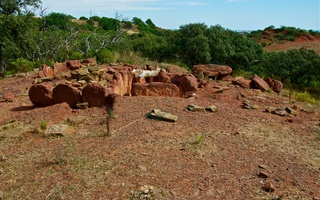 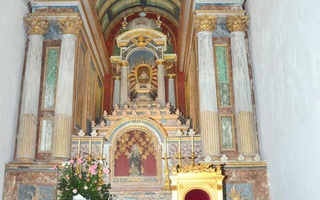 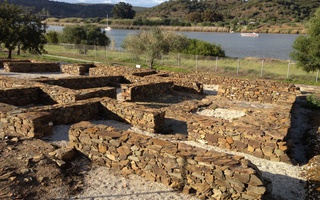 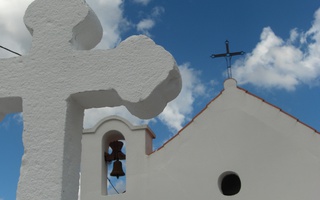 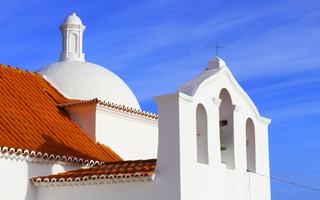 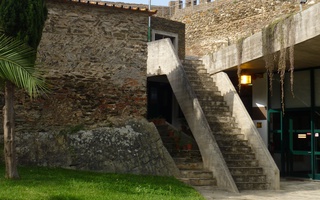 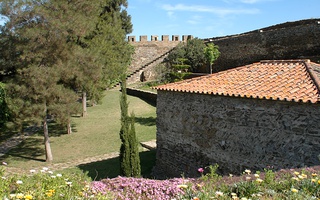 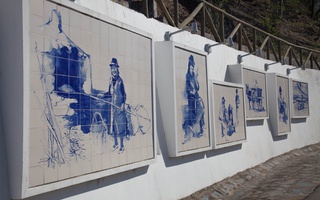 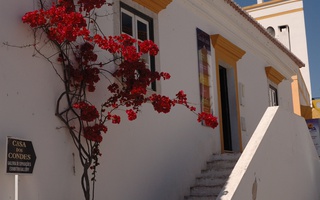 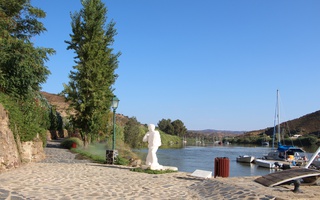 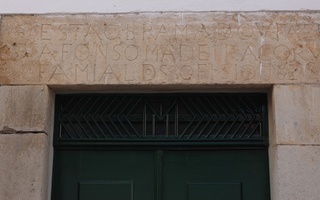 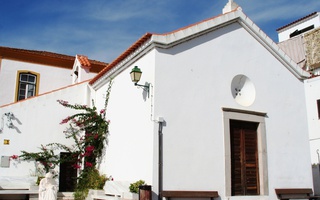 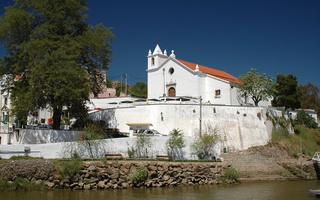 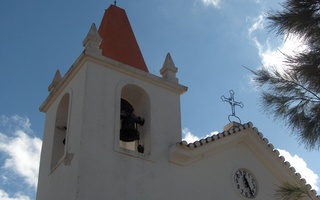