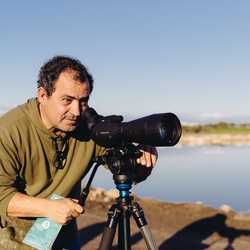 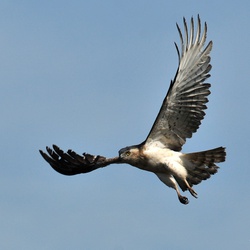 The Baixo Guadiana is one of the main ornithological destinations in Portugal with hotspots included in the National Network of Protected Areas (RNAP) and the Natura 2000 Network. Here we include the Ria Formosa Natural Park; the Sapal de Castro Marim and Vila Real de Santo Antonio Natural Reserve (the first Natural Reserve created in Portugal, in 1975); the Vila Real de Santo Antonio National Forest of the Coastal Dunes; the Terras da Ordem National Forest; the Guadiana River and adjacent streams; and the Natural Park of the Guadiana Valley. In short, it is a natural paradise that attracts thousands of bird watchers and makes them venture down here.

The Sapal of Castro Marim and Vila Real de Santo Antonio Natural Reserve, for instance, is one of the most important wetlands in Portugal - an Important Bird and Biodiversity Area (IBA) and Ramsar Site. This area is characterized by extensive marshes, the banks of the Guadiana River and its saltworks, especially used by the aquatic birds for nesting, wintering or as a rest area for birds on migratory routes. The territory’s ornithological richness is confirmed by the presence of over 200 species throughout the year where the highlight goes to nesting bird communities.

The Ria Formosa is another important wetland, with 30.000 birds of 300 species each year. In addition, some species give it a status of relevance at European level, similar to that of Doñana Park, in Spain, where waders and ducks stand out. The Ria spreads for 60 km, from the Ancão beach (in the Loulé municipality) to the towns of Manta Rota and Cacela Velha (in the Vila Real de Santo Antonio municipality).

For lovers of ornithology the routes of the Baixo Guadiana are unique places. The region’s geographic setting, with its proximity to the Alentejo, to the north, makes it possible to encounter steppe species, and there’s also the Atlantic coast. The rivers that flow into the ocean, the marshes, and the Baixo Guadiana’s strategic location in the territory (subtropical latitude) attract winter migrations and make this region a paradise for bird watching. 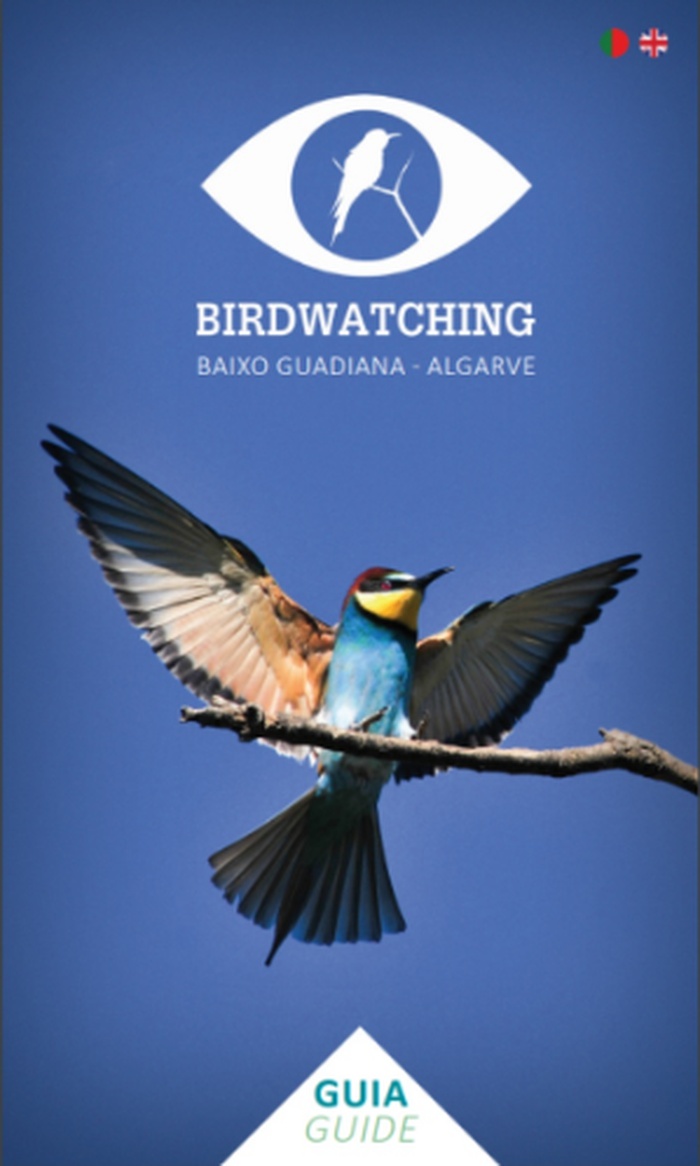